A relationship is composed of many things: friendship, sexual attraction, intellectual compatibility, and, of course, love. Sometimes this bond weakens and leads to the worst trauma ever, “Divorce”. Divorce can be an isolating and distressing experience not only for the two people but also for their fledge. Regretfully, marriage dissolution is being considered as the only solution by the couples.

The ones who get affected the most by this tragedy are their children. Recently I witnessed something that shuddered me, and I would like to share that traumatic experience. Recently, I was present in District and Session Court, Islamabad, when an appeal was called for argument by the court. The grounds of appeal were that after marriage dissolution, the guardian court gave the custody of a 6 years old boy to his father. who was (around 30 years old) and on the other side, his mother (around 25 years old) was not being allowed to meet the little soul.

The mother is the preferred custodial parent when the child is of tender age. Once the child attains a discernible age, his/her wishes will be considered while deciding the issue of custody but under some circumstances, the custody was given to the father. The mother filed an appeal against the decision of guardian court in session for the custody of the child.

A heated argument broke out between the attorneys grabbing the attention of every member present in the courtroom. The court after listening to both parties granted instant relief to the mother and directed the father to produce the child within one hour in the court, so a meeting could be arranged with the desperately waiting mother. 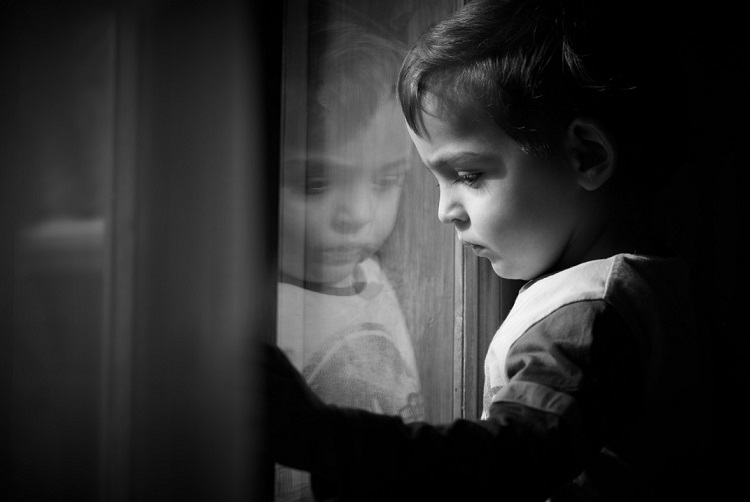 The clock struck 12 pm and the minor came in court with his father, grandmother and his uncle and it was disappointing to see a mother standing alone in the court premises, desperately waiting to hug her child. The judge was in his chamber so the parties were directed to wait outside the courtroom until their names were announced. Meanwhile, I witnessed something which made me sentimental. The kid was sitting in his father lap but his eyes were locked on his mother.

The poor little soul being unaware of what his parents had done was waving and calling his mother towards him. The mother had tears in her eyes but had no choice other than waiting for the judge’s order. A mother who carried the child in her womb for 9 months and groomed him for 6 years was not being allowed by the father to meet her offspring. The father/ex-husband was apparently, oblivious, to the angst and pain in the mother eyes. The pain which every single individual felt in that court.

The Wait Is Over 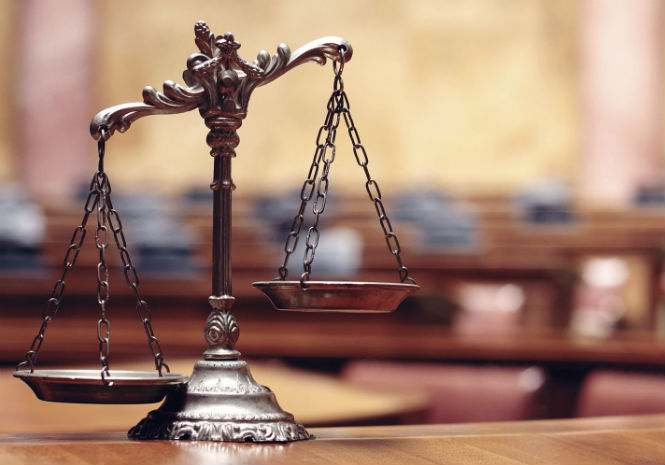 So after the long emotional break, the judge called both parties into the courtroom. The mother was allowed to have a meeting with her child for 2 hours in the court restroom. The father immediately opposed the decision, demanding that the grandmother of the child be present in the room which was categorically denied by the court. This was the instant, a mother would be able to hug and kiss her son. But again the father resisted to give the child to the mother and eventually the lawyer of the mother had enough and yanked the kid away from the father.

The lawyer handed over the child to the mother and it felt as if time had stopped, the mother hugged the little soul tightly and started crying. I still remember the judge and audience had tears in their eyes. We cannot be judgmental about whose mistakes lead them to take this extreme decision of divorce but we can be judgmental about how this trauma will affect this kid his whole life.

Points To Keep In Mind:

In my humble opinion if couples consider these few points, they can save their beautiful families from such anguish:

1. Mistakes are made to be forgiven. Everyone makes mistakes but no one remembers that at the time. It takes an instant to make a rational decision and lose peace within your family but with forgiving, you can bring happiness into your and your children’s lives, so stay calm.

2. Communicate, communicate and communicate. So we know sharing is caring but that does not mean only through the body but the thoughts you are going through, problems you have and in fact every single thing that bothers a peaceful happy life.

4. Don’t hold on too tight. Everyone individual has the right to have some free space, give them a breather.